How can we rebuild Africa?

How can we rebuild Africa? 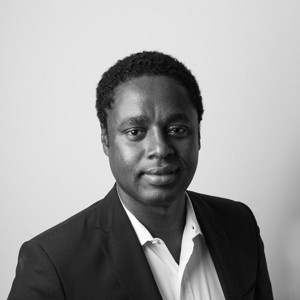 Claude Grunitzky is the founder of TRACE, a fast-growing media company which was successfully sold to a French investor group in 2010, and TRUE Africa, a media tech platform championing young African voices all over the world. In 2017, TRUE Africa was funded by Google’s Digital News Initiative. Grunitzky was raised between Lomé, Togo; Washington, DC; Paris; London and New York. Growing up, Grunitzky was exposed to many different cultures. These foreign interactions shaped his transcultural philosophy and informed the creative energy of his media ventures. A graduate of London University and MIT, where he received an MBA as a Sloan Fellow, Grunitzky is also a trustee at MASS MoCA, a contemporary art museum in Massachusetts, and at Humanity in Action, a foundation that works internationally to build global leadership, defend democracy, protect minorities and improve human rights. Grunitzky is currently working with MIT on launching TRUE Africa University, an ambitious higher education project aiming to accelerate the continent’s development by enabling and empowering African youth.